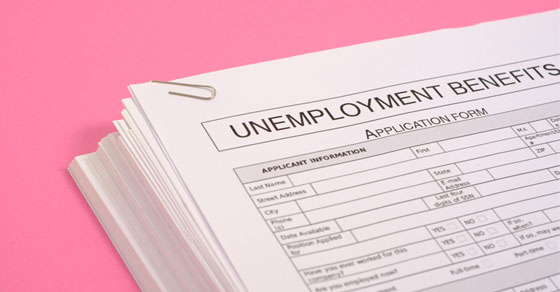 When Congress authorized an additional $600 in monthly unemployment benefits as part of the CARES Act, out-of-work Americans were not the only ones it helped. Criminals have descended like locusts on state unemployment insurance agencies, using stolen identities to fraudulently claim both standard benefits and the additional funds administered by the Pandemic Unemployment Assistance (PUA) program. States have lost hundreds of millions of dollars. Individuals have also suffered, as government efforts to control fraud have clogged up benefit systems and delayed payments to the jobless.

Washington State was the first to experience a COVID-19 outbreak and has since estimated losses of $650 million to unemployment insurance fraud. According to the Secret Service, a scam was detected when someone noticed that multiple direct deposits of benefits had been made to individuals residing out of state. These deposits were subsequently transferred overseas — likely by organized crime gangs.

Nevertheless, Washington is hardly alone. Many other states have discovered fraud. In May, Rhode Island’s labor agency reported that it had almost as many illegitimate unemployment insurance claims as legitimate ones. In addition, wide-scale fraud in Michigan forced that state to stop payment on nearly 20% of unemployment claims pending review.

If you are currently employed and receive an unemployment benefit check or debit card or a letter confirming an application for unemployment benefits, immediately contact your state. If you cannot get a hold of your state agency (a problem encountered by thousands of potential fraud victims), report your suspicions to police and the Federal Trade Commission (FTC) at identitytheft.gov. Your identity has likely been stolen and sold to criminals on the dark web. Be sure to request copies of your credit reports and review them for illegitimate activity.

Businesses can help fight unemployment insurance fraud, too. The FTC suggests that companies:

This last tip is particularly important if your employees currently are working from home.

The pandemic has probably unleashed more fraud activity than any other recent event. Even though PUA program payments were due to expire on July 25, state unemployment benefits are too easy and lucrative a target for fraudsters to pass up. However, you can do your part to help disrupt these schemes. Make sure to contact us if you feel you or your business have been affected by fraudulent activity.